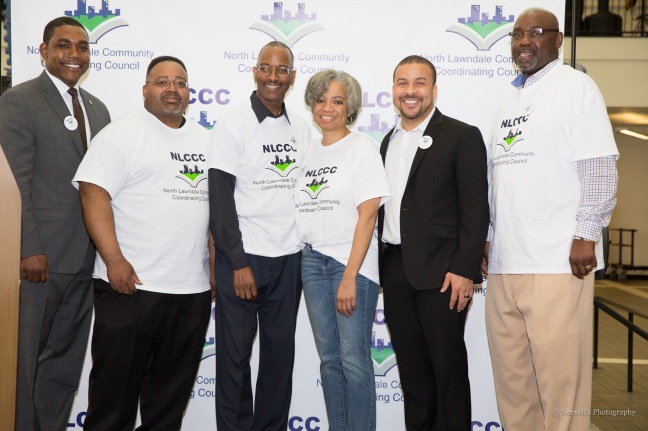 It has been over 50 years since North Lawndale has had a comprehensive plan that could be used to attract resources and guide public policy as it relates to transportation, utilities, land use, recreation, and housing.  As a result, much of the limited development that has occurred in recent years has not been coordinated or yielded maximum impact for the community as a whole. There are some pockets of North Lawndale that have seen significant development, while other parts have remained untouched since the 1950’s. 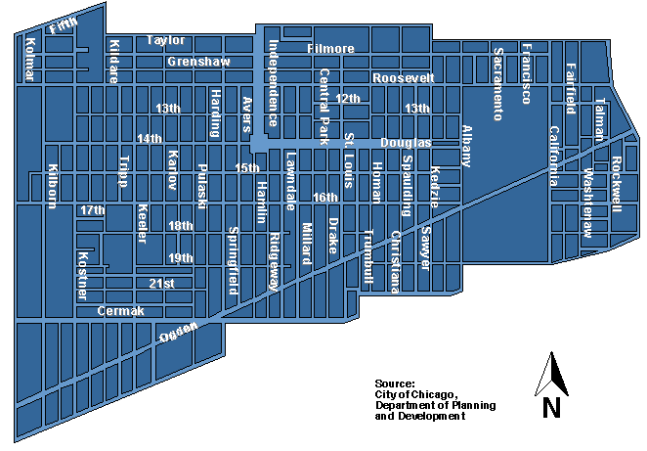 In an effort to rectify this situation, the North Lawndale Community Coordinating Council (NLCCC) recently held its first annual community planning conference, in partnership with the Chicago Metropolitan Agency for Planning (CMAP), at the DRW College Prep High School on Chicago’s West Side. Kevin Sutton, Vice President of the Foundation for Homan Square served as the Community Conference Chair and chief event planner and the Foundation for Homan Square hosted the event. 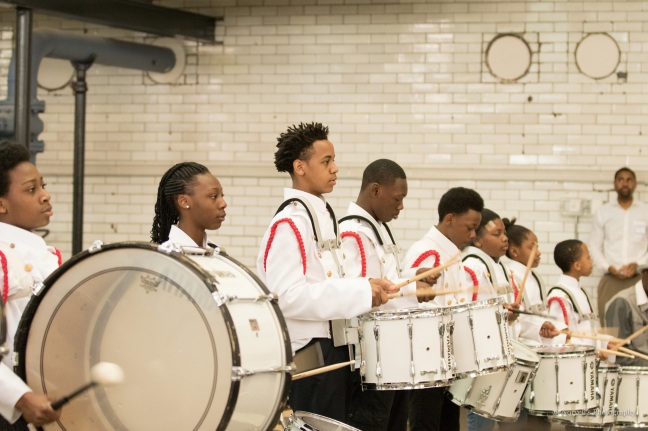 The Celestial Ministries Drumline kicks off the conference.

A standing room only crowd of over 300 North Lawndale stakeholders, including young children, high school students, residents, local pastors and parishioners, heads of organizations, foundations, financial institutions, business owners and elected officials were in attendance. The Celestial Ministries Drumline kicked off the day with a lively mini-parade that culminated in a short performance of syncopated rhythms and beats, and DRW Principal Matt Kelly provided opening remarks. 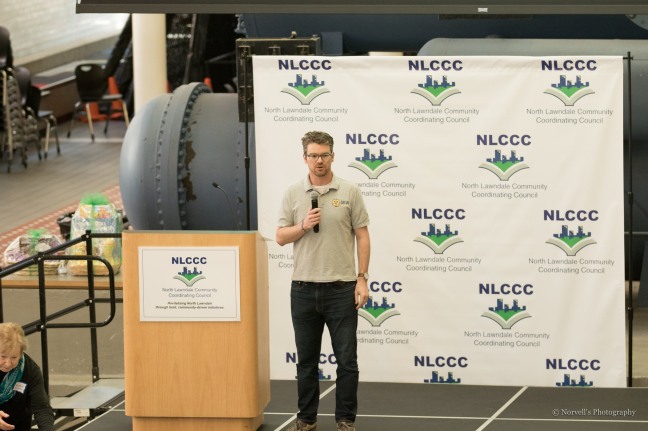 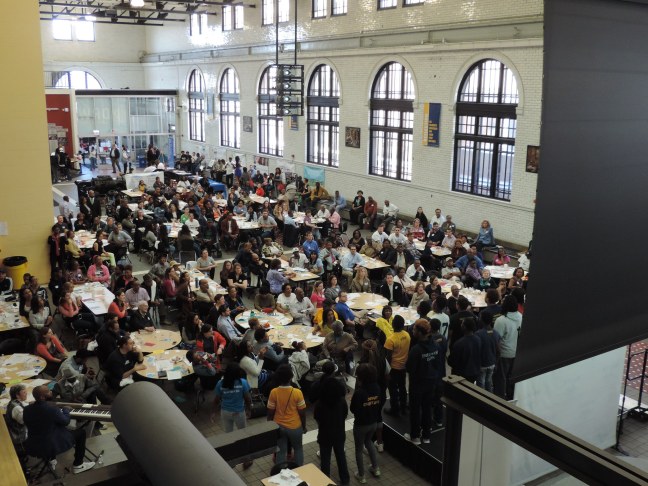 Rev. Albert D. Tyson, III, the Presiding Elder of the North District, Chicago Conference African Methodist Episcopal Church, served as the Master of Ceremonies. Elder Tyson shared passages from the Book of Nehemiah, which provided several lessons learned when approaching communities in need of redevelopment. It may be inferred from the passages that he selected that if we want to repair the damage done to our community, we must carefully assess the damage and the environment, sometimes going it alone. Then we must involve a small core group in developing a plan. At the appropriate time, the whole community of invested stakeholders must be involved in the execution of the plan. This takes vision, commitment and coordination. 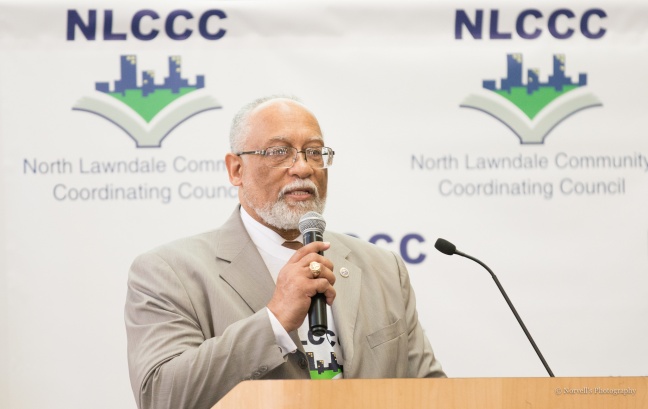 Valerie F. Leonard, Rodney Brown and Dennis Deer, members of the NLCCC Executive Sub-Committee, provided an overview of the organization, its approaches to community development and the structure of the organization. One of the approaches that differentiates the work of NLCCC is the fact that the group is focusing efforts on building the potential for current residents and existing businesses and organizations to take advantage of the changes the plan could bring when it’s put into action.

Elected officials at all levels of government expressed wholehearted support for the planning process and the potential it could bring for the community. Commissioner Robert Steele and State Representative Arthur Turner provided words of support and encouragement during the morning session. Alderman Michael Scott and Congressman Danny K. Davis offered remarks in the afternoon. 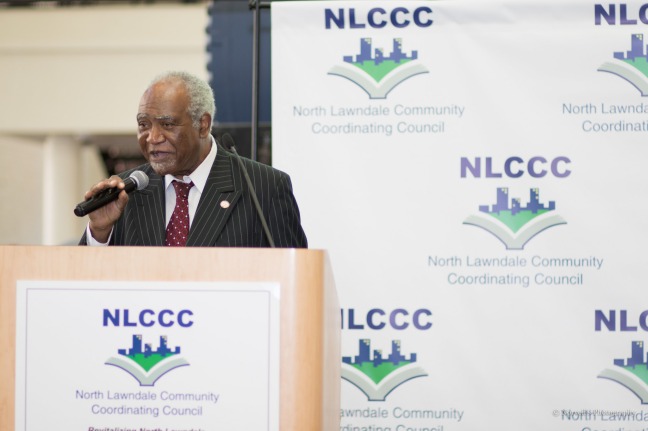 Brandon Nolin, a Senior Planner with CMAP, provided an overview of the planning schedule and related activities for the next 18 months and conducted a workshop in which attendees provided feedback regarding North Lawndale’s greatest challenges, ways to address them and the things they liked most about North Lawndale. 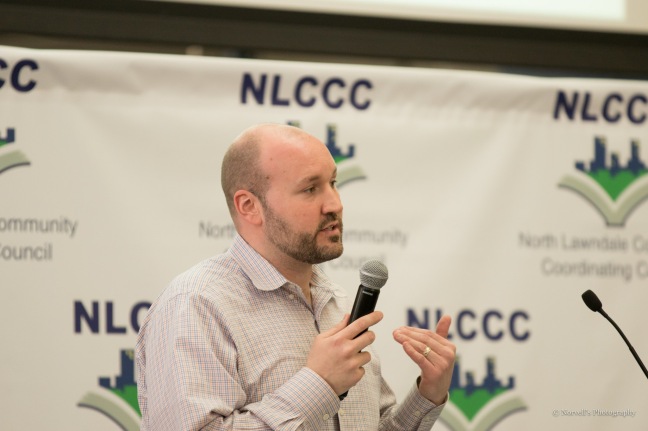 The top three issues identified by the audience included unemployment, gang violence and vacant buildings and lots.  The top three projects identified included rehabbing abandoned properties, programs for purchasing vacant lots and holding landlords accountable for troubled buildings.  The three things the audience liked most about North Lawndale were its central location, great parks and  Historic K-Town.  Information from the survey will help the consultants at CMAP get a sense for what the community’s priorities are.  This information will be combined with the results from a survey that will be distributed door-to-door over the next few weeks.  An online version of the survey is found athttps://northlawndale.metroquest.com/. A webpage with an overview of CMAP’s work with North Lawndale, and a copy of the Power Point presentation for the day are found at http://www.cmap.illinois.gov/programs-and-resources/lta/north-lawndale 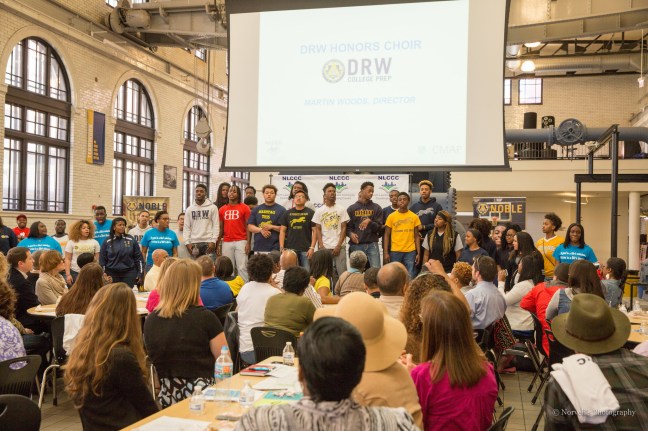 Bonni McKeown, teaching artist with the Chicago School of the Blues, showed a trailer of her upcoming movie, The Rhythm and the Blues, based on the life of North Lawndale’s own Larry Taylor. Mr. Taylor was also in attendance. 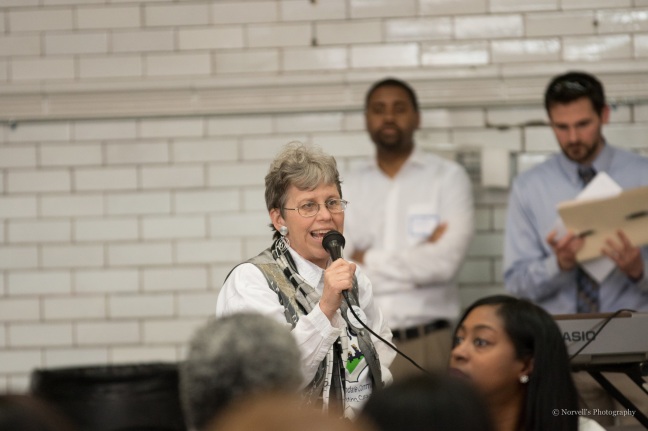 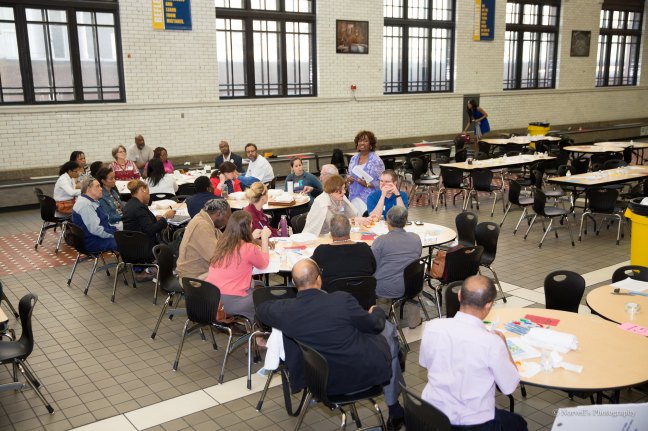 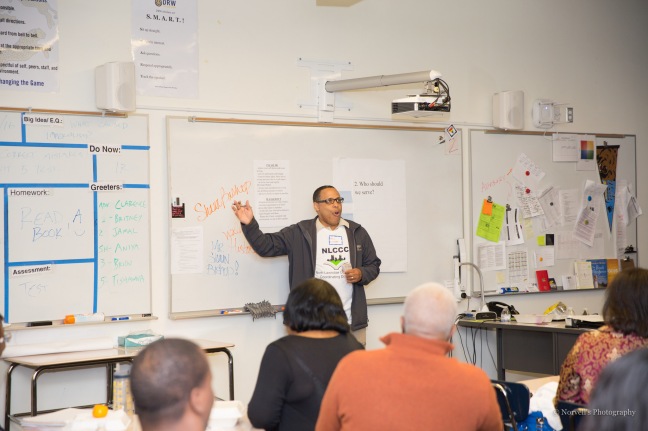 The notes from the conference will be used to inform the comprehensive planning process and to identify goals, objectives and desired results of the planning process. The notes are being compiled and will be posted on the NLCCC website within the next few weeks.  Visit http://nlcccplanning.org to learn more about the organization.  Keep up with the latest events by following the blog, finding the organization on Facebook and following NLCCC on Twitter.  A link to pictures from the conference are found on the organization’s Flickr account at https://www.flickr.com/photos/140334498@N03/.

Questions regarding this article may be addressed as follows: 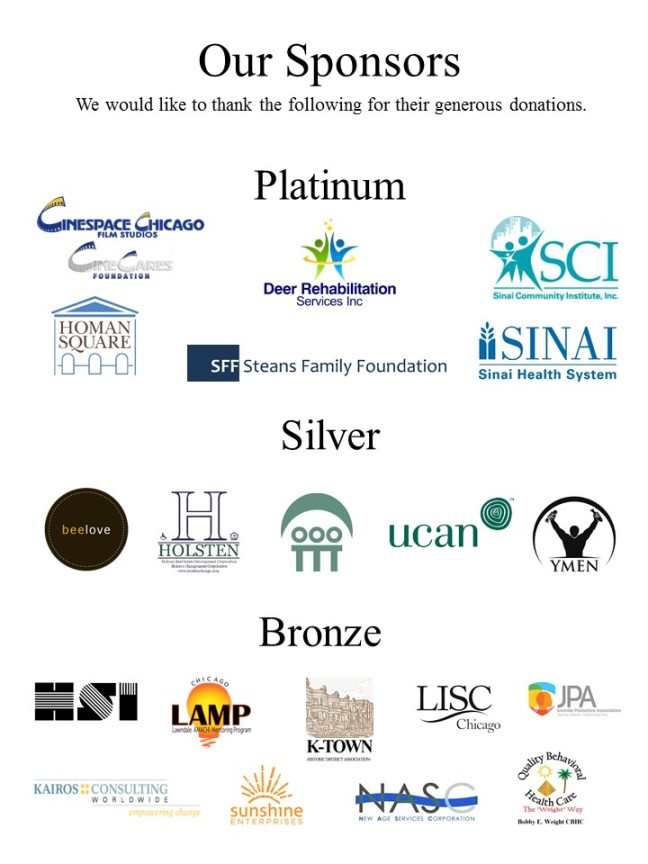 Thank You to Our Community Planning Conference II Sponsors

Our Most Recent Newsletters